Aikido is a powerful Japanese non-competitive martial art and practical form of self-defense. The basic principle of Aikido is for a defender to utilize the energy and intention of the attacker to their advantage. The four building blocks that provide the foundation of Aikido are kindness, compassion, honesty and integrity. The philosophy of Aikido is represented in the three Japanese Kanji characters.

Aikido and the sword

In many ways, Aikido was based on the art of the sword. The hands and arms can be used to deflect and control an opponent’s attack through a variety of techniques similar to those used with a sword. Often Aikido students will supplement their study of tai jutsu (empty handed practice) with the study of Iaido (drawing the sword), Kenjutsu (practice with a bokken) and the Jo (short staff).

The Founder and his legacy

The Founder, Morihei Ueshiba, O’Sensei was born, at the end of the Samurai era, on December 14th, 1883. During this period, most young men had to learn martial arts to defend and protect their country. The Budo code, the warrior’s code, signified to fight with honor until death. Morihei Ueshiba discovered that war was not the solution to resolve the issues of the world so from his personal experiences and martial art studies, redefined and challenged the Budo code through Aikido, the art of peace.

His legacy has been transmitted to all his students all over the world. Today, Aikido is studied in 120 countries and it continues to evolve.

[1]This article was originally published at www.makotoaikido.org 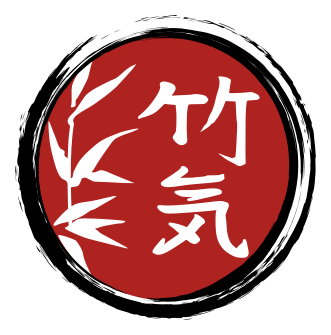